Login
Log in if you have an account
Register
By creating an account with our store, you will be able to move through the checkout process faster, store multiple addresses, view and track your orders in your account, and more.
Create an account
Home Brands Bad Boy 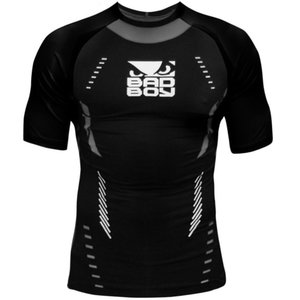 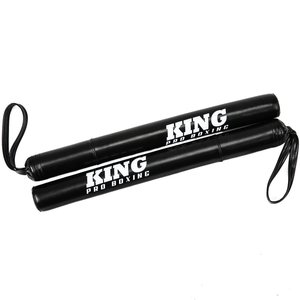 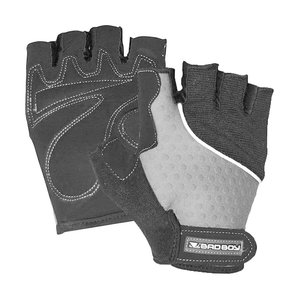 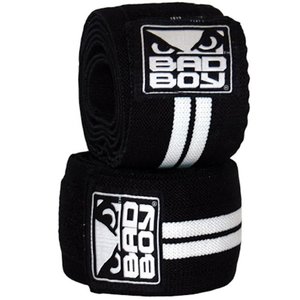 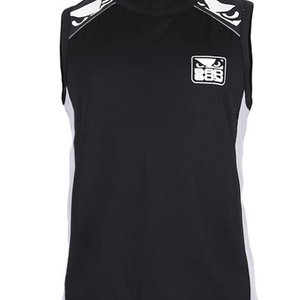 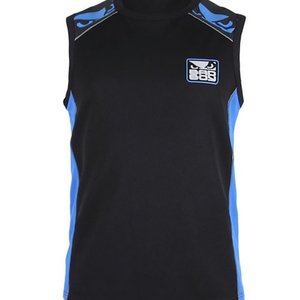 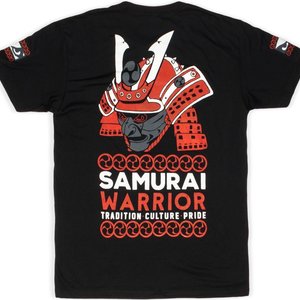 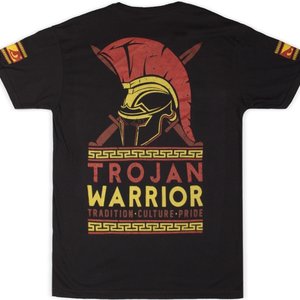 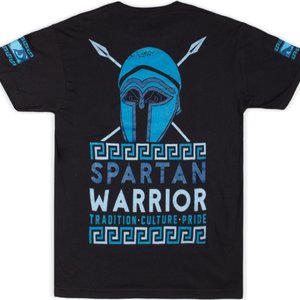 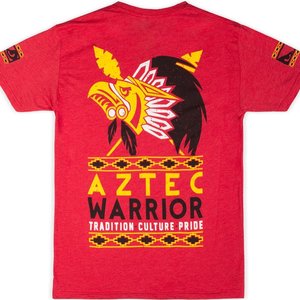 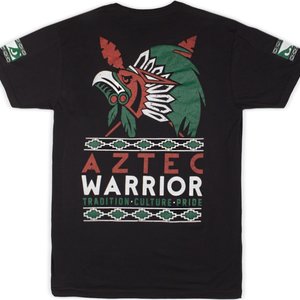 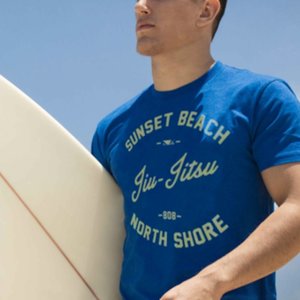 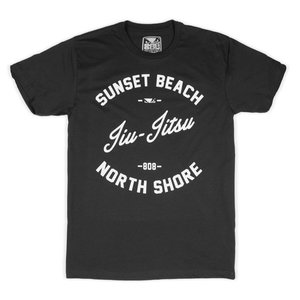 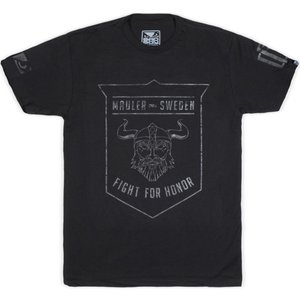 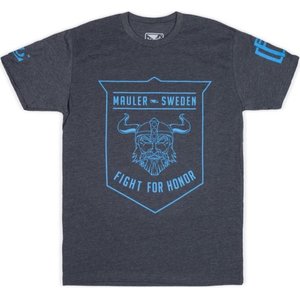 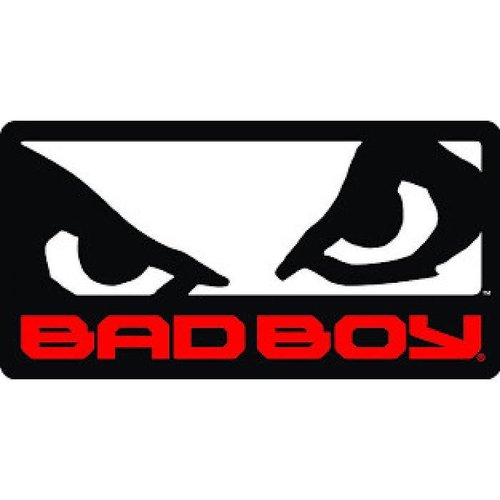 BAD BOY is a pioneer in the alternative sports lifestyle industry. Founded in 1982 in San Diego, CA, BAD BOY quickly built a name for itself by sponsoring athletes and events in surfing, skateboarding, and motocross.