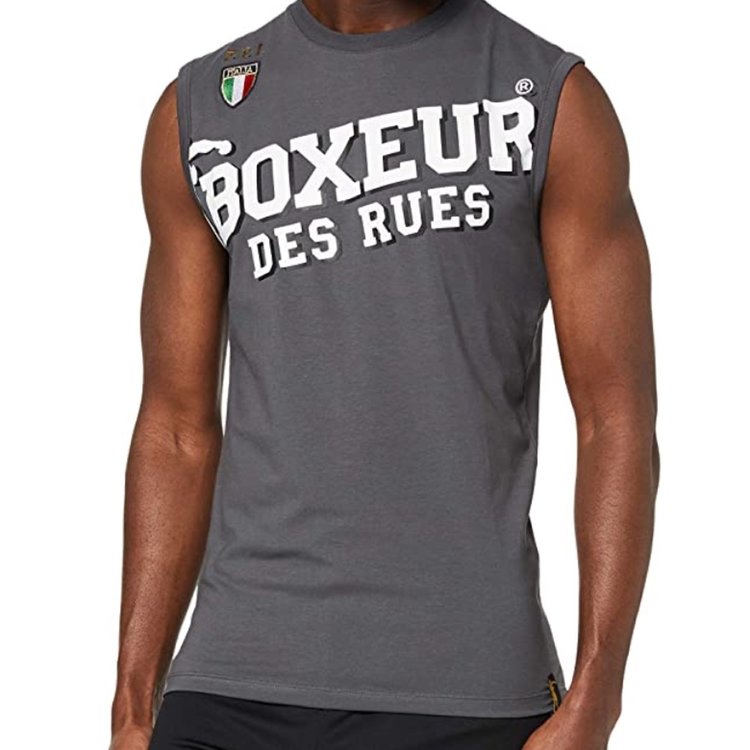 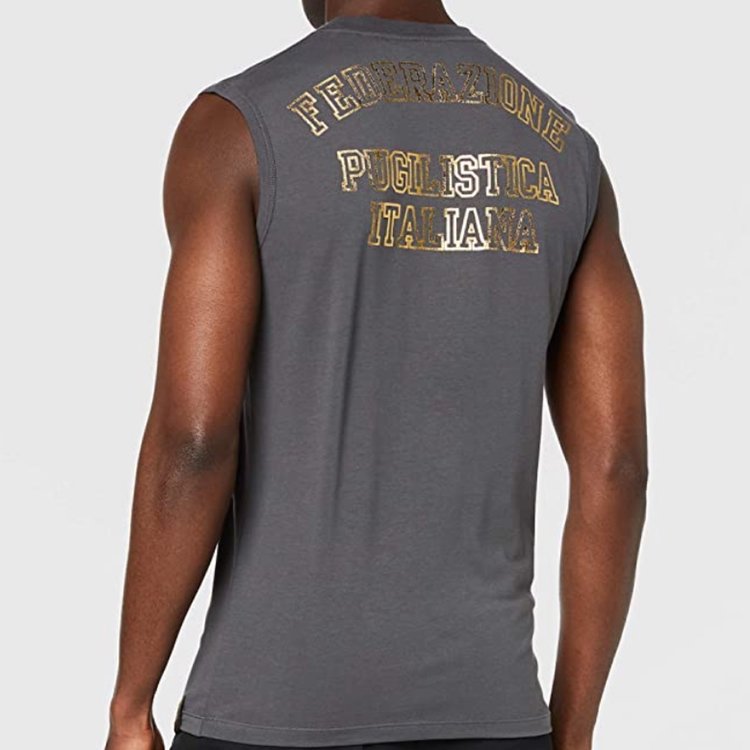 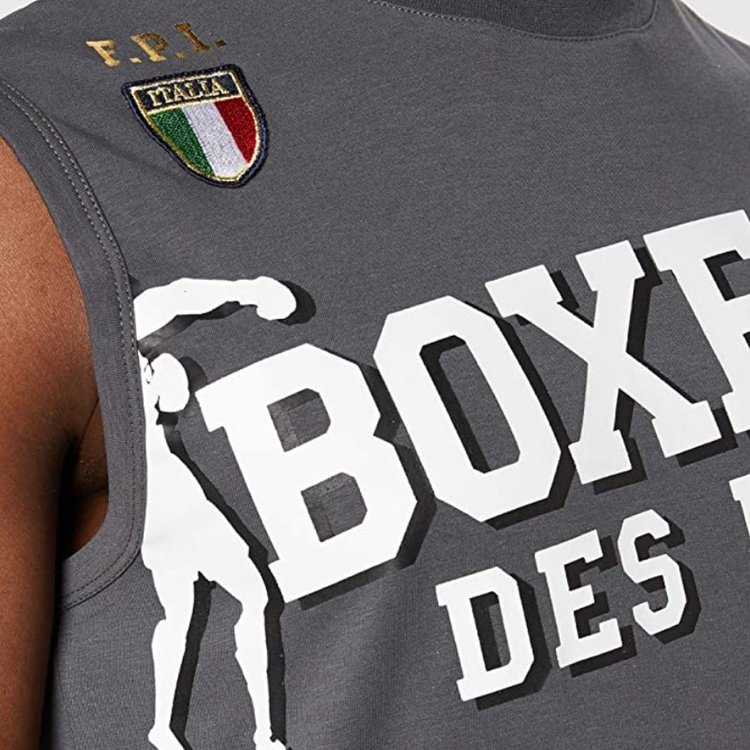 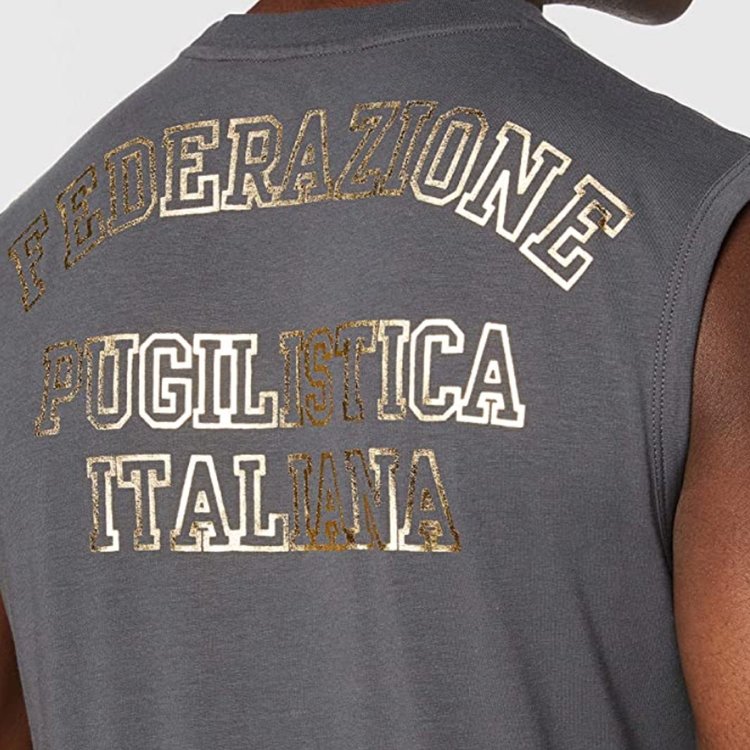 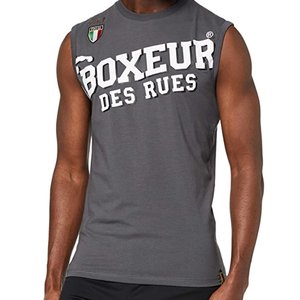 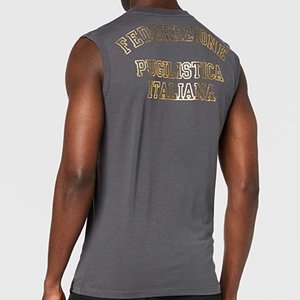 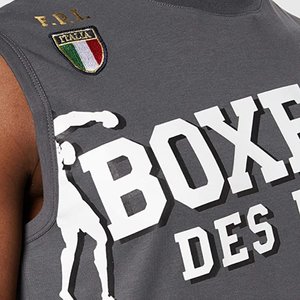 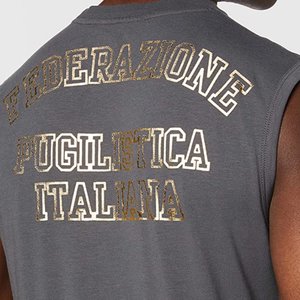 0 reviews - add your review
Article code BXP-355TNK
€29,90
in stock
Boxeur des Rues is a brand name born from the fighters who have lived on the street. The essence of this brand is therefore streetwear and sportswear.
Immediately available | Shipping Costs €9,90 | €14,90 for Europe
FIGHTWEAR SHOP EUROPE.
Description

Boxeur des Rues (BdR) is French for Boxer of the street. BdR is a brand that gets its inspiration from the savate. This is French boxing that combines elements of western boxing with Asian martial arts.

These techniques were developed in a fighting style that were mainly used in street fighting, later also called deSavate. These savates went underground where they competed against each other. This was mainly around the most difficult port in France, namely Marseille.

The bets on these games increased dramatically, so rules were set (both written and unwritten rules).

Boxeur des Rues is a brand name born from the fighters who have lived on the street. The essence of this brand is therefore streetwear and sportswear. 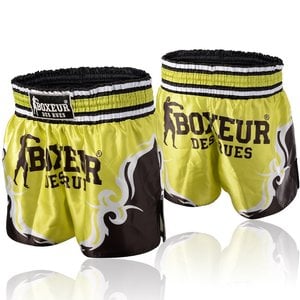 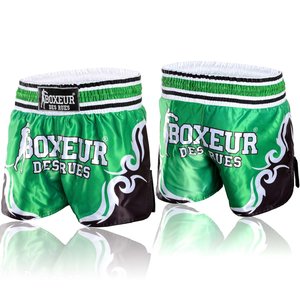 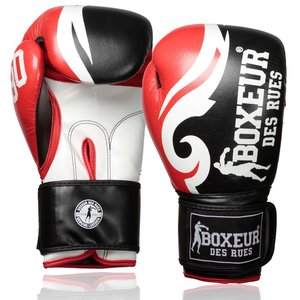 Boxeur des Rues
Boxeur des Rues Man Fpi Round Neck T-Shirt Gray
€31,90
To offer you a better experience, this site uses profile cookies, even from third parties. By closing the pop-up, scrolling the page or clicking on any element of the page, you consent to the use of cookies. Manage cookies