open
Sign up for our newsletter
Get the latest updates, news and product offers via email
Login
Log in if you have an account
Register
By creating an account with our store, you will be able to move through the checkout process faster, store multiple addresses, view and track your orders in your account, and more.
Create an account
Share
Share this product
Add your review
Review Silver Star GSP Foil T Shirt UFC 94 Black
Home Silver Star GSP Foil T Shirt UFC 94 Black 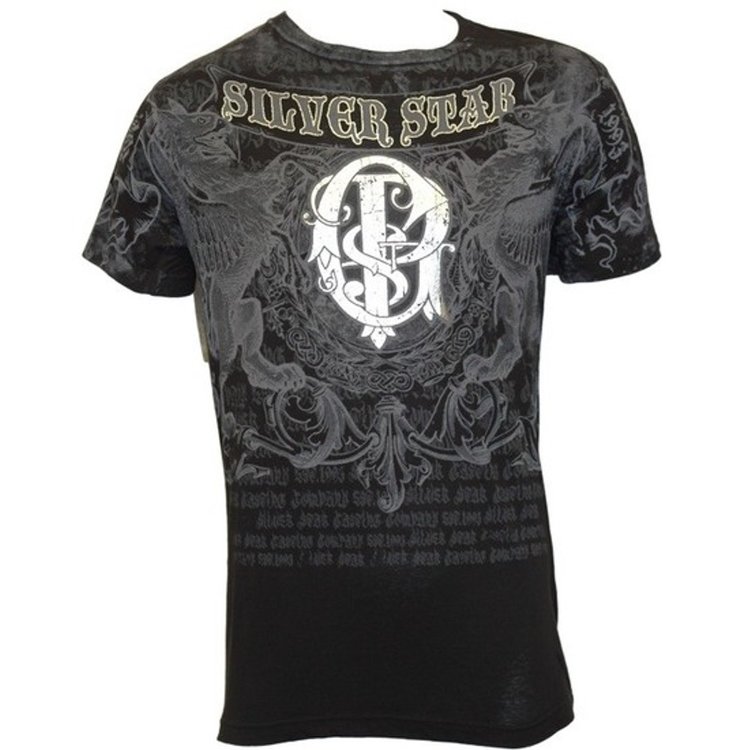 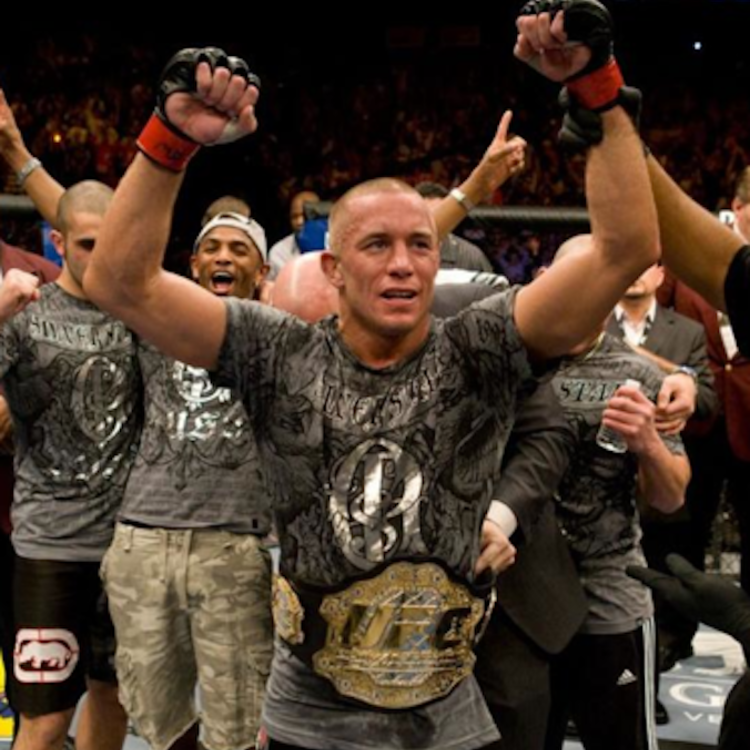 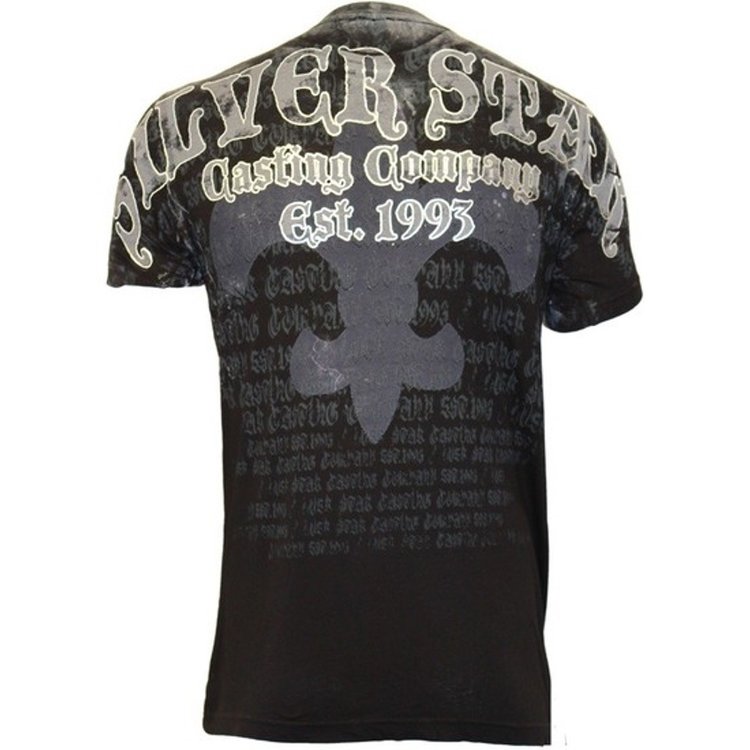 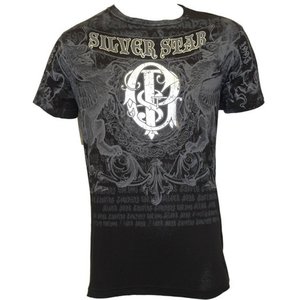 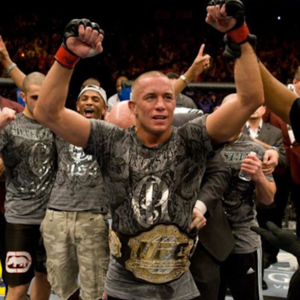 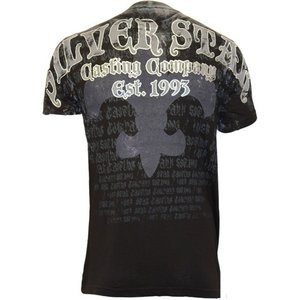 The Silver Star GSP Premium Shirt was created for George 'Rush' St. Pierre - an Canadian Mixed Martial Artist (MMA) for the Ultimate Fighter Championship. It was his walkout Shirt at UFC 94.

This Silver Star Tee was the best selling Walkout Shirt worldwide in 2009. In 2009 he won the Fighter of the Year award by the 2009 World MMA Awards. 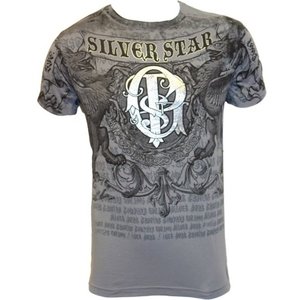 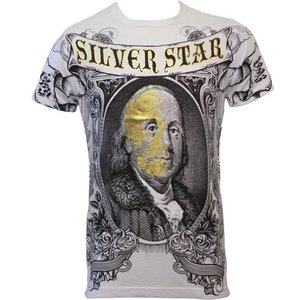 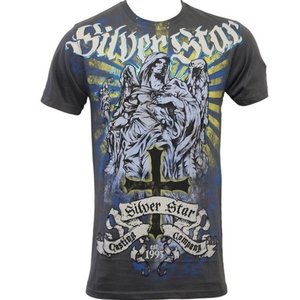 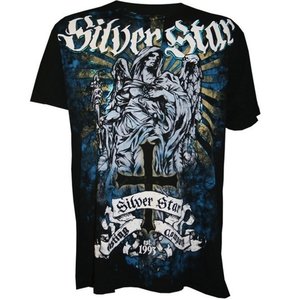 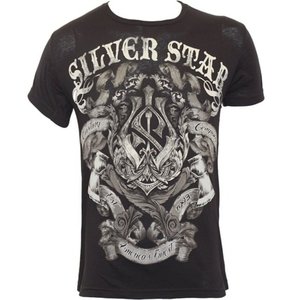 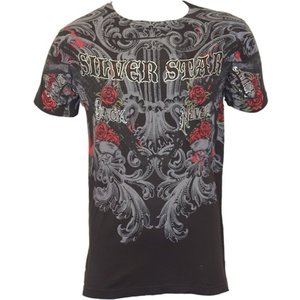 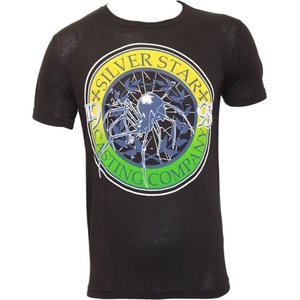 Silver Star
Silver Star Anderson Silva Spider T Shirt Black MMA Clothing
€34,90
To offer you a better experience, this site uses profile cookies, even from third parties. By closing the pop-up, scrolling the page or clicking on any element of the page, you consent to the use of cookies. Manage cookies