0 reviews - add your review
Article code FWS1052
€54,90
in stock
SCRAMBLE Shadows Rashguard by Scramble Fightwear. Welcome then to our newest entry in the Scramble rashguard line. It showcases a Gawakoto artwork on the front, and the seven virtues of Bushido the back design.
Immediately available | Shipping Costs €9,90 | €14,90 for Europe
FIGHTWEAR SHOP EUROPE.
Description

These beards are infused with the actual beard hairs of Zeus* and have been blessed at the Temple of Chuck Norris** . They also have the Official Seal of Fantasticness & Bloody Great from Brian Blessed***.

Polyester / cotton blend of ultimate superiority – no pilling, great at keeping their shape
Beards are great

*This is an unverified statement

***May not be entirely true 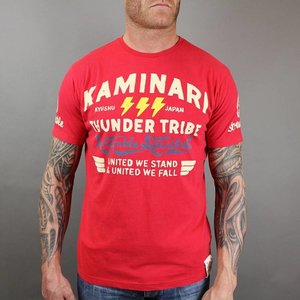 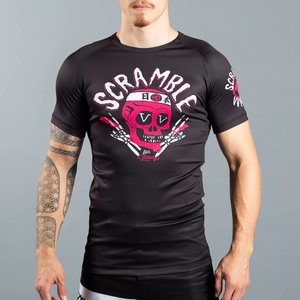 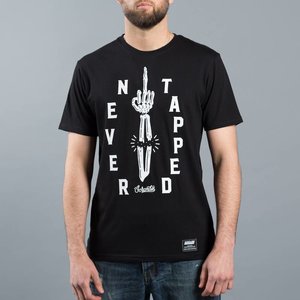 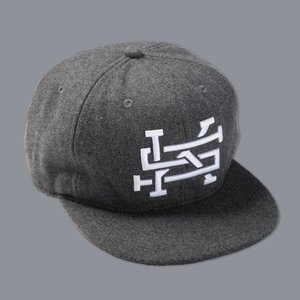 Scramble
SCRAMBLE Kimonos CAP Grey Marl BJJ Fightgear
€29,90
To offer you a better experience, this site uses profile cookies, even from third parties. By closing the pop-up, scrolling the page or clicking on any element of the page, you consent to the use of cookies. Manage cookies