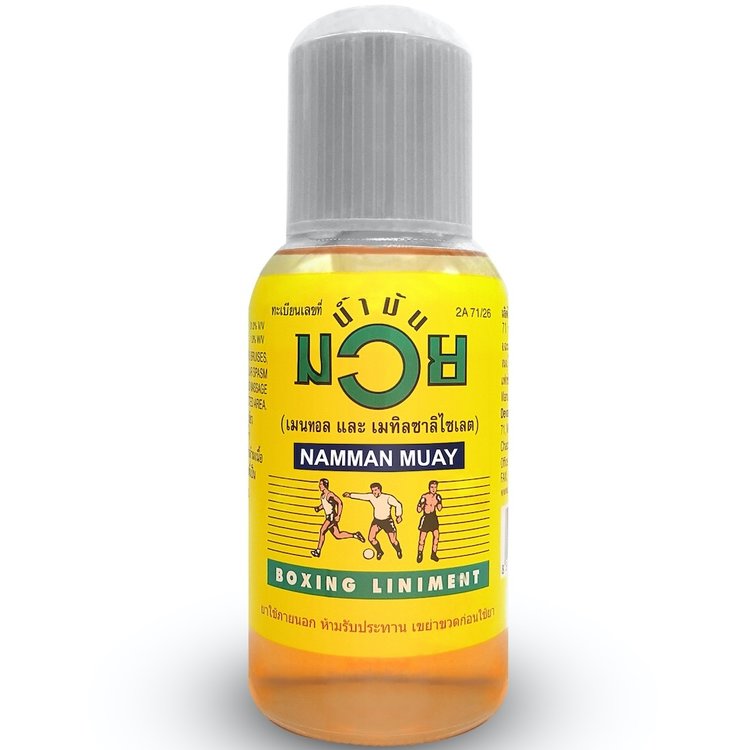 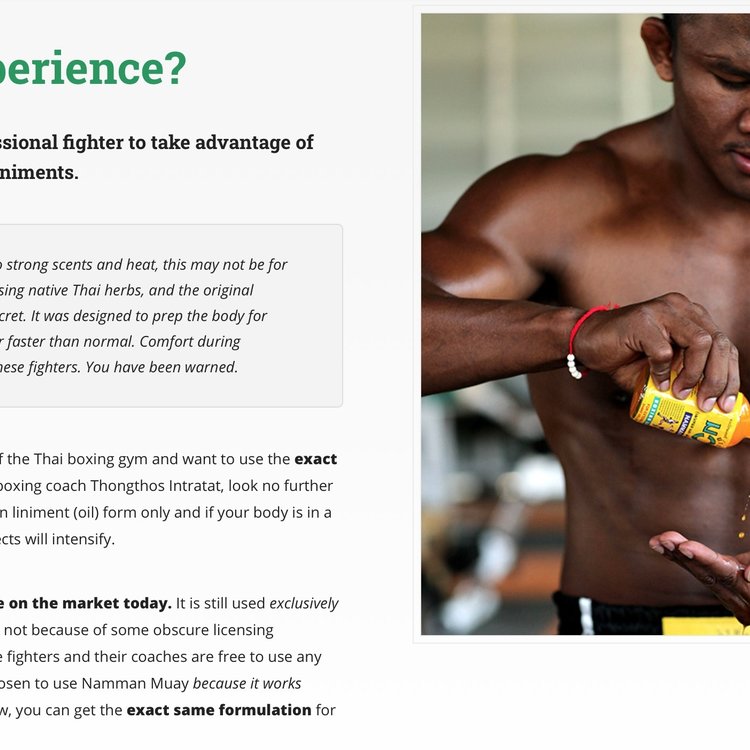 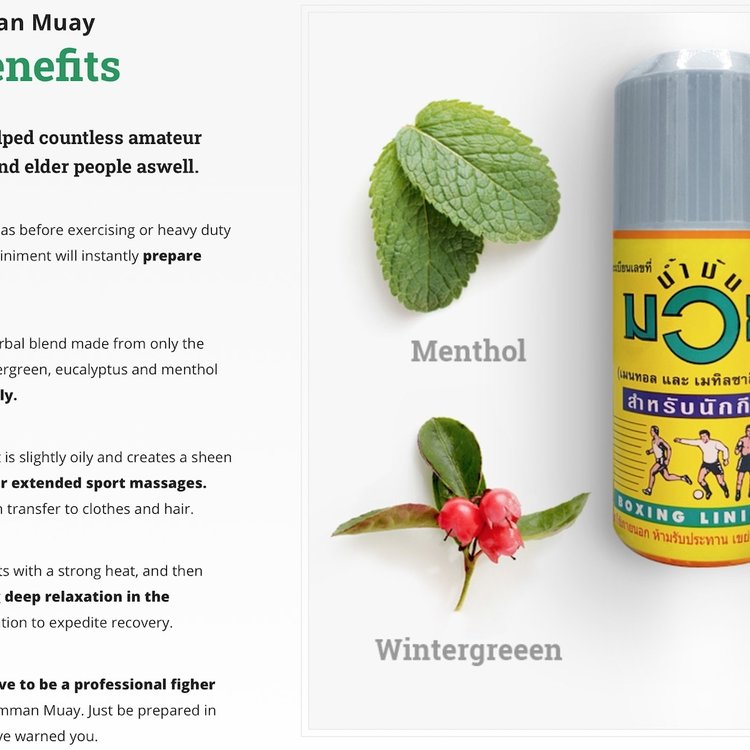 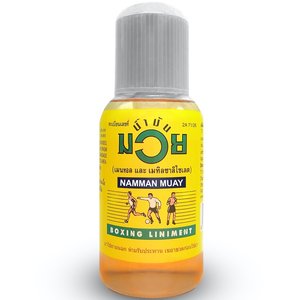 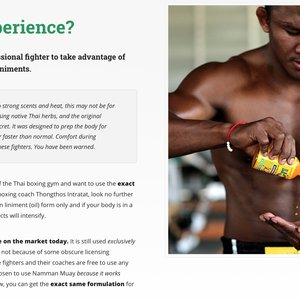 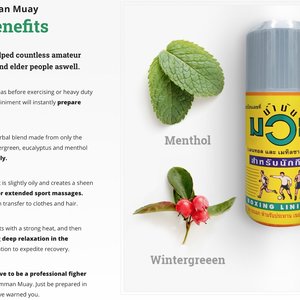 0 reviews - add your review
Article code FWS924
€29,90
in stock
Namman Massage oil is ideal for warming up muscles before exercise, as a precaution against injury and regeneration after excercise.
Immediately available | Shipping Costs €9,90 | €14,90 for Europe
FIGHTWEAR SHOP EUROPE.
Description

Nowadays, products are Namman Muay used not only in martial arts , but also are widely sought after athletes , cyclists , basketball players and other athletes who need to quickly prepare for physical activity. Products Namman Muay can replace their effectiveness in warming up the muscles warm up even before peak performance . Athletes have Thai oil and ointment also popular for their excellent recovery properties after training.

Namman Muay™ was originated in 1960 by Devakam Apothecary Hall Co.,Ltd. who also owned aWestern -style boxing camp named “King Pet”. This boxing camp was a home to many famous  Thai boxers including the world champion “Pon Kingpet” Initially, Namman Muay™ was created merely to be used inside the boxing camp to aid boxers from their aches and pains of joints and muscles which occurred during their hard training and tough fights.

Massage oil is ideal for warming up muscles before exercise, as a precaution against injury and regeneration after excercise.

• oil has cooling-warming effect
• suitable as a warmimng up massage oil, easy to spread
• suitable as a massage oil to relieve muscles, tendons, joints
• helps with rheumatic problems and arthritis
• perfect for athletes, but also for those who need to warm up and prepare the muscles for exercise 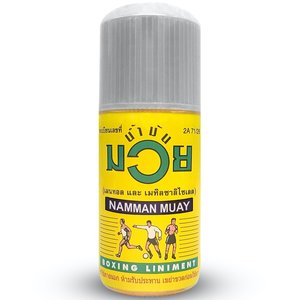 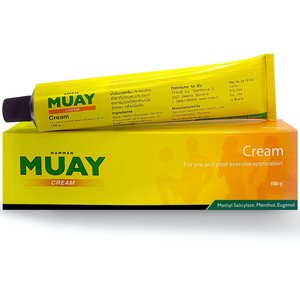 Sportief
Namman Muay Cream 100g
€11,90
To offer you a better experience, this site uses profile cookies, even from third parties. By closing the pop-up, scrolling the page or clicking on any element of the page, you consent to the use of cookies. Manage cookies